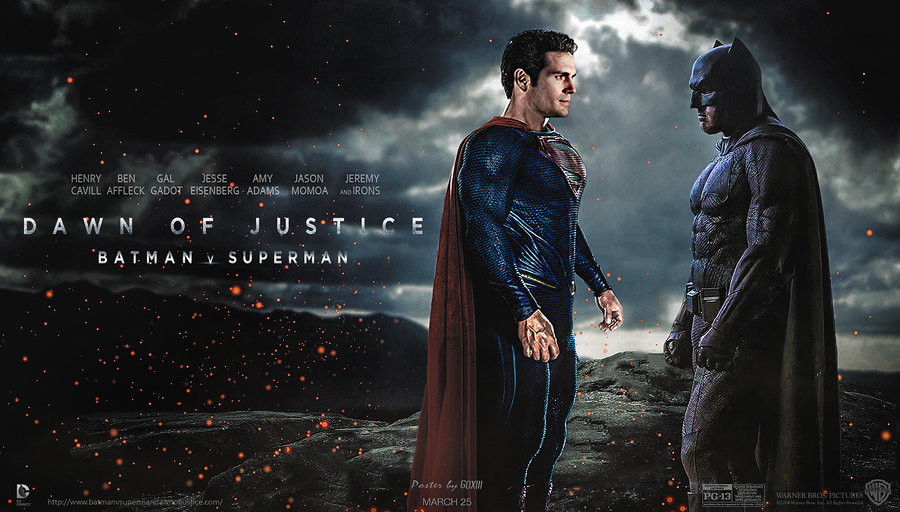 WHILL Model A will be making its big screen debut this weekend as it is featured in the new Batman v Superman: Dawn of Justice movie that comes out on March 25, 2016. The feature is directed by Zack Snyder and stars Ben Affleck, Henry Cavill and Amy Adams.

WHILL was approached by Warner Brothers Studios after the art director for Dawn of Justice determined that WHILL would be the best fit for a character in the movie who uses a personal mobility device. We caught a glimpse of the character, seated in WHILL, while watching a clip during ABC News’s interview with Holly Hunter who plays Senator Finch in the movie.

The production has been kept highly under wraps, so we were not given much information, but we were told that viewers will be seeing a lot more of WHILL beyond the courtroom scene in that clip.

WHILL Model M CAUTION: Federal law restricts this device to sale by or on the order of a physician
The WHILLModel A is not considered to be a medical device and has not been submitted to the Food and Drug Administration for review or clearance

Suntory Holdings’ President Niinami appointed as external board member, Apple’s Frost as advisor, and Fukuda from Mercari as new CTO